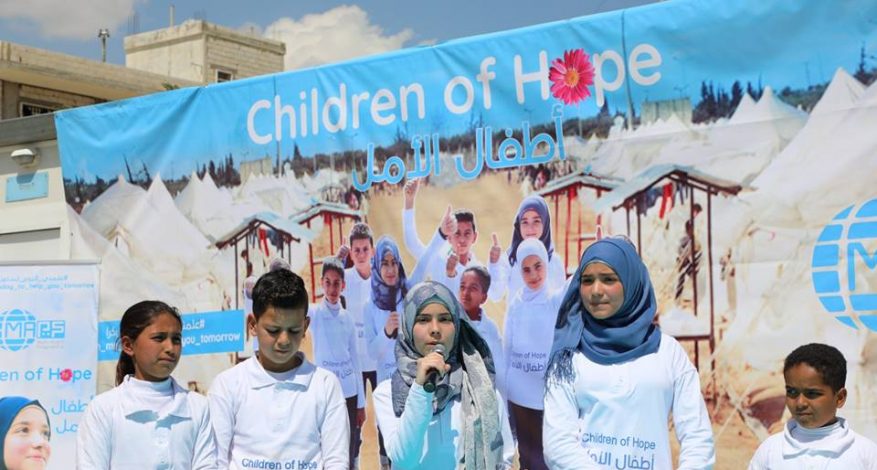 Children of Hope concluded their first press conference in “Al Marj education centere” near Al Hamadania camp where they sent different messages to the global organisation, the whole world, journalists and donors. 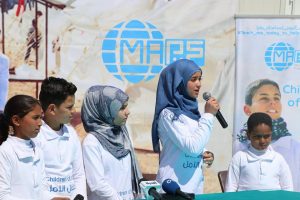 Starting from Saturday, we will let you know more about the following:

– The most important ideas that was presented in the children of Hope first press conference.

– Know more about the initiative that children has launched to support education inside camps.

– How journalists replied to media question that they attended to cover the conference exclusively.

– How children of Hope looking for the future and building Syria 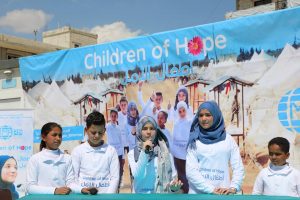 – What will they do if they didn’t get the sufficient funding?

Children of Hope initiative has many social goals and the most important one is support teaching for 3 thousands children in Lebanon camps and trying to help a quarter million children who are totally deprived from their right in education.